How Shinola is Inspiring Customers to Rediscover In-Store Shopping 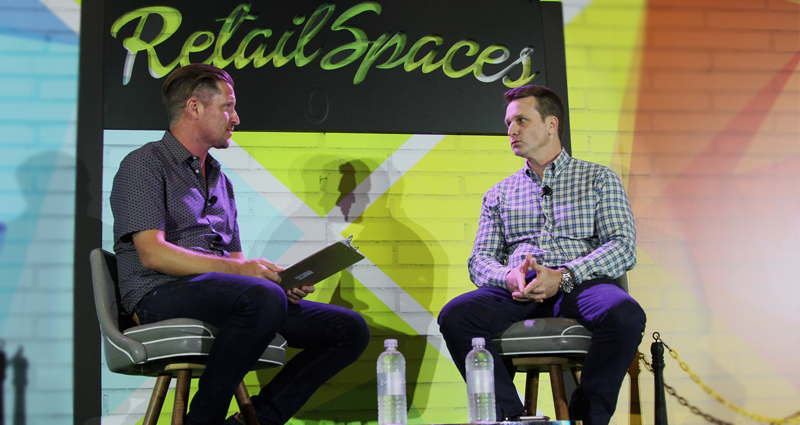 Dressed in new khakis with no facial hair, visible piercings or tattoos, Heath Carr’s look belies his role as COO of Shinola, the brand Adweek labels “the coolest in America.” Before joining Shinola in 2012, Carr spent 20+ years on the executive track at watchmaker Fossil.

Carr’s approach to branding for Shinola – part of Bedrock Manufacturing, a Dallas-based strategic development group with brands that also include Filson, Jams and ReelFX – is to think beyond the usual boundaries of large-scale retail by focusing on community and craftsmanship with an emphasis on bringing manufacturing back to the U.S. Shinola drives traffic to its brick & mortar stores by making each new location unique, adding coffee shops, tattoo parlors and other unexpected features.

An upscale retailer of watches and bicycles, plus a line of leather goods & curated gift items, Shinola was founded in 2011 by Tom Kartosis, one of the founders of Fossil, who lured Carr away from his long-time employer. The “retro” name originated with a Rochester, NY-based shoe polish company, which went out of business in 1960.

“One of our attorneys actually said ‘you don’t know shit from Shinola.’ Lucky for us the name was available.” 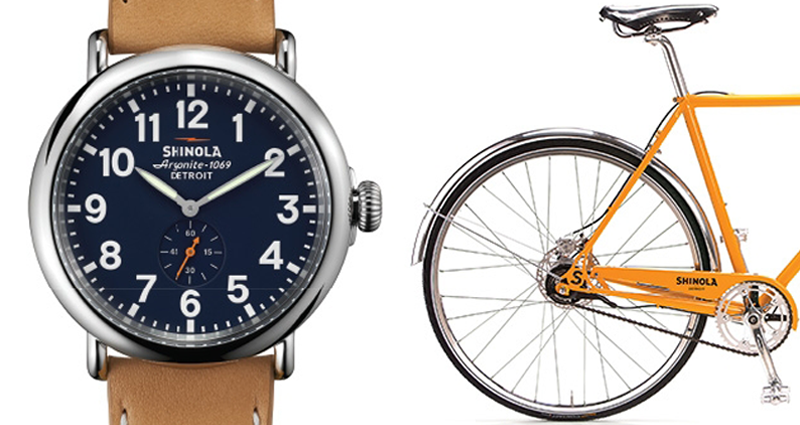 The new Shinola’s original mission wasn’t to be America’s coolest brand; it wasn’t to be a brand at all. Instead, the founders planned to launch a U.S.-based watch manufacturer that would sell its product to range of other merchandisers. Now despite its emergence as a media darling loved by Bill Clinton, Jimmy Kimmel and other A-list fans, about 45% of Shinola’s business still comes from other merchandisers.

“About 25% of our business is online and 30% comes from our stores. The rest is from our partners,” says Carr, who emphasizes that stores comprise the biggest part of the brand’s marketing, since advertising is minimal. “Our online guys would say to stop building retail stores, but it really is about ‘How do we use those components to help each other?’”

Choosing to base operations in Detroit was relatively simple, Carr says. Once they decided to make their watches, bands, leather goods and other products in the U.S., the question was ‘where’? The team in Bedrock’s Dallas offices all came to the same conclusion – U.S. manufacturing equals “Detroit.”

The next question was if it would work for their needs? After touring the city and visiting with the Detroit Economic Growth Corporation (DEGC), “at the end of the trip, it wasn’t worth going to other cities…We fell in love with the city (Detroit) and the city fell in love with our idea.” 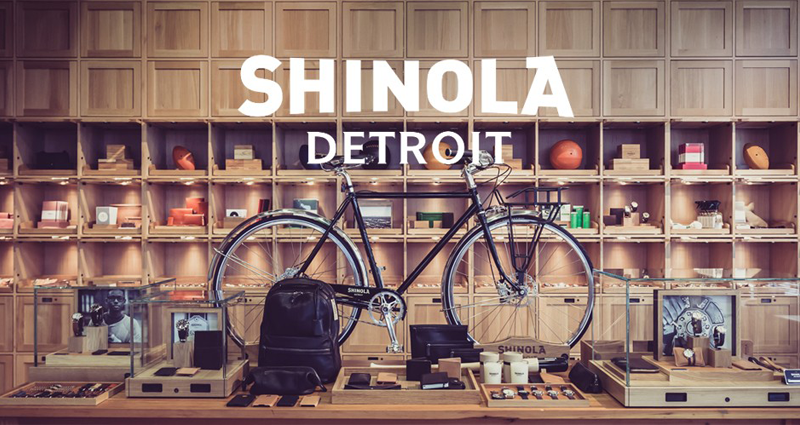 Now, most of Shinola’s production and assembly is based in Detroit. Jewelry is made in California; bicycles are assembled in Detroit, with the parts manufactured by Schwinn in Wisconsin.

Building on his previous experience, Carr is applying different lessons to his new venture. “You have to reinvent,” he says. “With Fossil, in our best year we opened 87 stores and remodeled 35 and (eventually) ended up with more than 400 locations worldwide that were all the same. With Shinola, the goal is to make each location unique.”

Shinola is staying ahead of the pack by teaming up with other brand innovators and individual thought-leaders, from Warby Parker to Bonobos to Apple. They’ve also brought in Nashville-based musician, producer and former White Stripes front man Jack White to help print original vinyl in a 15,000 sq. ft. space adjacent to Shinola’s Detroit location, which has also begun making audio turntables. 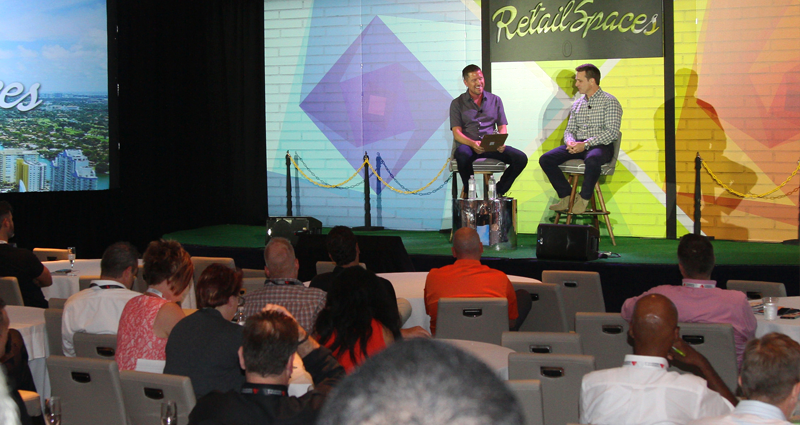 Back to the Future

Carr says Shinola will continue to adapt to a market that demands innovation, craftsmanship and unique experiences. Over the next year it will launch a line of jewelry and, in 2018, open a 130-room boutique hotel in downtown Detroit. The motivation was simple; a revitalized Detroit needs fresh hotel space. On point with Shinola’s brand, the hotel will feature 80 different room designs. Restaurants, coffee shops, tattoo parlors and various pop-up events will continue to keep customers intrigued and off-balance. 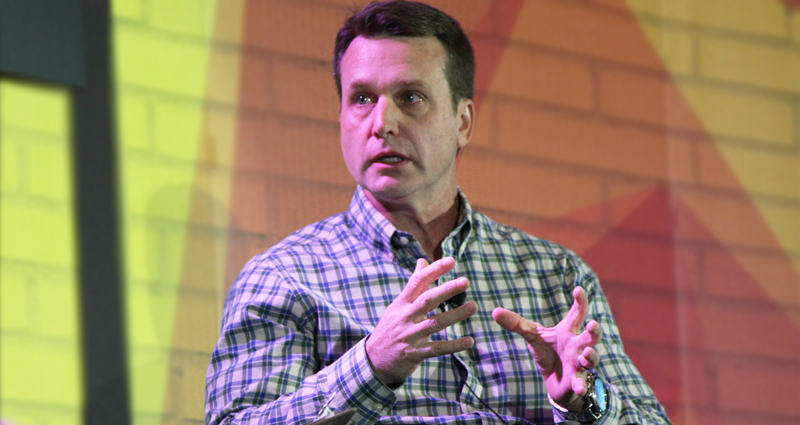 One surprise—Shinola plans to balance new stores in urban settings (a waterfront site in Dumbo is in its sites and a location with a bakery and tattoo parlor opened in downtown Los Angeles this fall) with new locations in traditional suburban shopping centers, because “There’s still a large population that shops at the mall,” Carr explains.

His advice to luxury retailers and merchandisers: “Remember that the customer doesn’t have to come into your store. We’re not selling food, water or medicine.”

Adweek’s coolest brand in America values its image, but still keeps an eagle eye on the bottom line. A practical approach based on years of traditional retail experience guides its emphasis on community and craftsmanship—principles that drive traffic and boost sales on top of generating headlines.

COO Heath Carr offers a few lessons we can all use:


For the full interview with Heath, watch the video below. Enjoy!